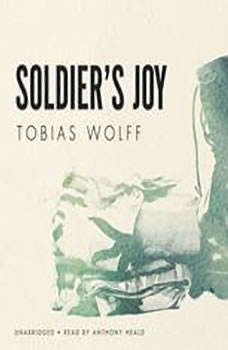 A powerful tale of life after war by short-story master Tobias Wolff Hooper, a Vietnam veteran, finds himself at an army base in Washington State. His days are uneventful, filled with mundane duties, empty conversations, and the occasional jaunt with a married woman. A phone call in the middle of the night breaks Hoopers predictable routine. One of the guards at the communications center is threatening to kill himselfand says hell shoot the other guard if he interferes. Hooper goes to talk to the distressed soldier, a cook nicknamed Porkchop whos disappointed by his life as an army man. As their talk reveals the struggle to readjust to life after combat, the situation turns deadly, and the men must face the consequences of their actions.