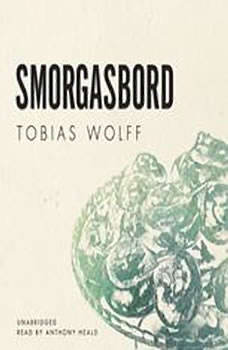 García, the wealthy, swaggering son of a foreign dictator, invites two lower-class boys from his boarding school to have dinner in New York along with his Spanish-speaking stepmother, Linda. When the group decides to go to a kitschy, unpretentious Swedish smorgasbord rather than a fine restaurant, García refuses to leave the limousine, still angry with Linda after an argument over money. Linda proves to be more than the young men had anticipated, and she has more influence over them during their brief encounter than they will ever know.