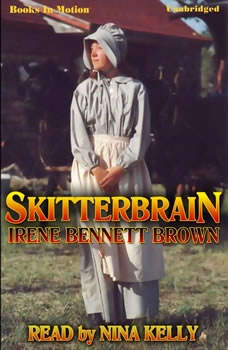 The Morans had to have that cow, for Larnies sickly mother was about to have a child, and the infant would need milk. Out here in the empty prairie of 1875, only a cow could save its life. But Larnie could not-would not-ask her Papa to get Bessie back fo