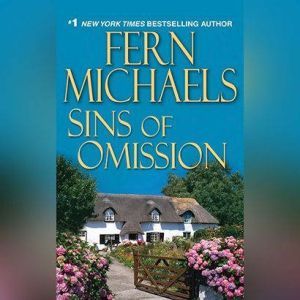 Beloved New York Times bestselling author Fern Michaels sweeps listeners from war-torn France to the dawn of Hollywood’s golden age in this spellbinding novel of love and deception.…When Reuben Tarz meets Marchioness Michelene Fonsard, known as Madame Mickey, he is a wounded American soldier desperate to escape the hell of the French trenches. Madame Mickey offers another option—for Reuben and his best friend, Daniel Bishop, to live at her lavish chateau, where she will help them heal in body and soul. Madame Mickey’s sophistication captivates the ambitious Reuben, and their affair is as tender as it is sensual. Then Mickey’s young niece, Bebe Rosen, arrives from California, scattering chaos in her wake. Bebe is instantly smitten with Reuben—and what Bebe wants, she gets. But every wish has consequences, and every sin has its price. And amid a tangle of seduction and betrayal, each will find a love powerful enough to change a life—or to destroy it.…