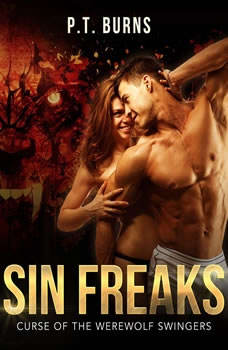 Gillian and Philip Summers are your ordinary suburban couple who have a dark secret. Gill meets someone new and this threatens to reveal everything about their dark secret.