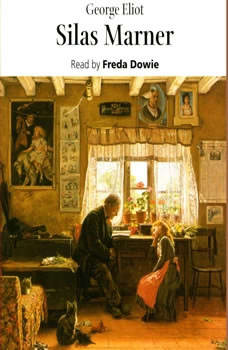 Here is a tale straight from the fireside. We are compelled to follow the humble and mysterious figure of the linen weaver Silas Marner, on his journey from solitude and exile to the warmth and joy of family life. His path is a strange one; when he loses his hoard of hard-earned coins all seems to be lost, but in place of the golden guineas come the golden curls of a child – and from desolate misery comes triumphant joy.