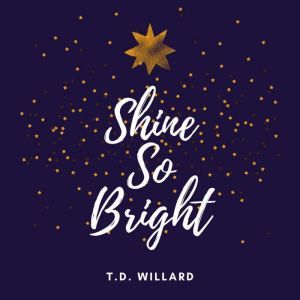 LoLo Star just wants to fit in. She loves to dance in the Low Heavens, but the other stars make fun of her because her shine is so dim. But one day, LoLo Star meets a very different star who has a very special task for LoLo Star. Shine So Bright is the delightful Christmas story about a little star named LoLo Star. The High Stars make fun of LoLo Star because she doesn't shine so bright. When the Naughty North Wind blows LoLo Star out into Far Heaven LoLo Star feels sad and thinks her star-shine is no good. Then she is visited by Mr. Moon who brings a very special message to LoLo Star. Someone is looking for her and has a very important task that only LoLo Star can do. What is this wonderful task? Huddle with your family around the Christmas Tree or fireplace and enjoy the beautiful story of Shine So Bright. 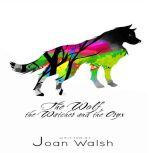 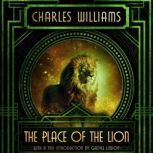 The Place of the Lion
by Charles Williams

The veil between the worlds has been torn, and terrible powers are coming through...A magician has caused a rift in the fabric of the universe, and platonic ideals are now roaming the English countryside, taking the form of giant animals and general... 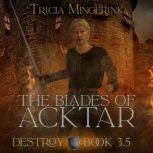 Before the war, before the Blades, before the Leader…There was a boy and a scullery maid and a secret shame.One moonlit night of blood and knives destroyed their country and their lives forever.The Leader failed to die, but will he also fail ... 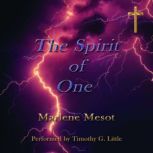 The Spirit of One
by Marlene Mesot

This is a gathering of four short stories which were separately published in print only in different collections of various Christian authors published by Christian Book Marketing.One Door…Knocking – Sheltering in a dark, creepy run-dow... 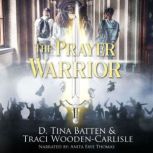 The Prayer Warrior
by Traci Wooden-Carlisle

There is a thin line between the natural and the spiritual realm.Ms. V., a humble servant of the Lord, has been placed on assignment at Center of Hope Christian Academy.By day, she serves as a trusted counselor for students, giving them a safe ... 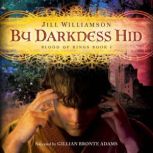 By Darkness Hid
by Jill Williamson

Darkness divides the land.Half of Er'Rets is locked beneath an impenetrable shroud. On the side that still sees the sun, two young people struggle to understand the mind-communication abilities thrust upon them.It's called bloodvoicing. Some say it'... 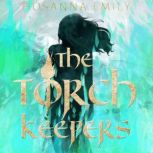 The Torch Keepers
by Hosanna Emily

The King's blue flame quivers as a new fire arises, and Kadira must hold fast to his torch. It's destiny; she's a torch keeper.A fiery revolution sweeps across the kingdom of Erkeos, and each person must choose a side. Kadira, a girl set apart to se... 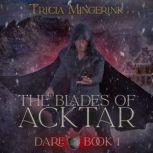 A Blade never fails his mission.Third Blade Leith Torren never questions his orders or his loyalty to King Respen until an arrow wound and a prairie blizzard drive him to the doorstep of the girls whose family he once destroyed.Their forbidden faith... 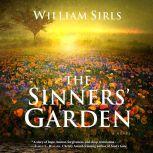