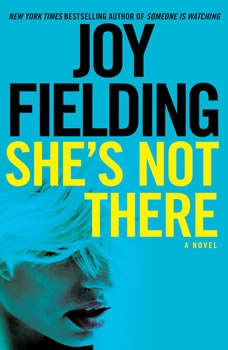 A novel of psychological suspense about a woman whose life takes a shocking turn when a young girl contacts her, claiming to be her daughter, kidnapped in Mexico years earlier, from the New York Times bestselling author of Someone is Watching.A lifetime ago, every year Carole Shipley looked forward to her wedding anniversary. But then a celebratory trip to Mexico for the occasion with her husband and friends ended in the unsolved kidnapping of her infant daughter, Samantha. Now, fifteen years after that horrific time, divorced and isolated, Carole is forced to relive the kidnapping by reporters who call every year on the anniversary of Samantha’s disappearance. However, this year when the phone rings, Carole hears the sweet voice of a girl claiming to be her long-lost daughter. Plunged back into the world of heartbreak, suspicion and questions that led the case to run cold so many years ago, Carole doesn’t know what or who to believe. But when she starts to figure it out, she finds the answers dangerously close to home.