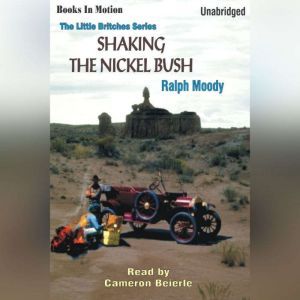 Now 19-years old, skinny, and suffering from diabetes, Ralph Moody is ordered by his Boston doctor to seek a more healthful climate out West. Remembering his childhood ranching adventures, Ralph is delighted to strike out for new territory and prospects.