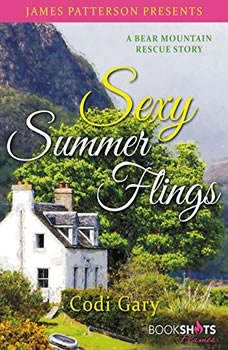 The one guy who could make her stay... Penelope Davis is ready to leave Bear Mountain. Her brothers have left for the military, and her crush, ER doctor Hunter Gracin, thinks she's only interested in a fling. So when she's offered her dream job, she plans to take it, until Dr. Gracin comes knocking on her door....BookShots FlamesOriginal romances presented by JAMES PATTERSONNovels you can devour in a few hoursImpossible to stop reading