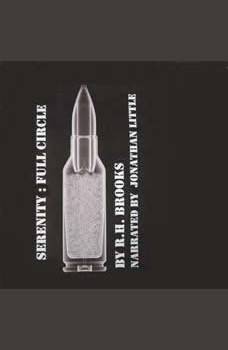 The Serenity Group is one of the most sought-after teams in the world - at times dedicated to their corporate and personal clients' security interests - but when beckoned by various agencies and foreign governments, they slip seamlessly into the world of black ops. Lucrative, yes; but in one form or another, there's always a price to be levied. Are the spoils worth the cost? You be the judge.