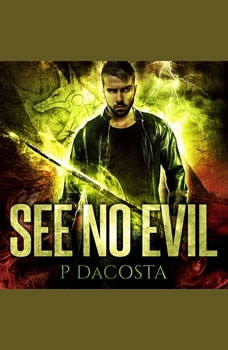 Word is out, the soul eater has gone rogue, and not even the might of Osiris can stop him. Or so everyone believes. That would suit Ace just fine, but after he narrowly escapes an assassination attempt, he knows it's just a matter of time before those around him end up in the crosshairs of the gods. After 500 years on earth, it's time for Ace to go home. Little does he know, the underworld is hungry for revenge, and what awaits him in the Halls of Judgment could be far worse than any fate on Earth.