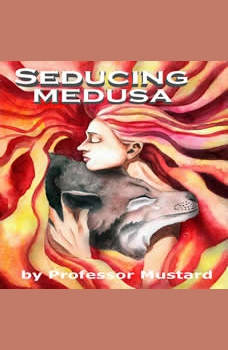 A True Love story, inspired from real delusions, about a man with a mental illness who must go on a quest into the Land of Sain to save his unborn daughter.

Chase, an Alcoholic, Addict, Dreamwalker, has had a hard time constantly staying drunk this past year, he begins to struggle and question his reality. When after a series of insane events, he is led on an odyssey of the mind, and kidnapped by his own brain. Chase’s world slowly begins to crumble. His brain claims that Chase’s entire existence is just a memory it has stored in its lobes, from a past life, and Chase’s brain is actually in a jar, and Chase is just a memory of his brain, tasked with carrying his brain to throw into the fires of Sain and put it out of its misery.