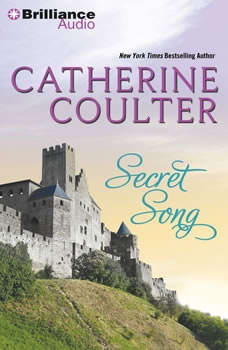 Roland de Tournay is a handsome rogue with a subtle wit and quick tongue. But he meets his destiny when he must rescue Daria of Fortesque - as daring, as clever, as fascinating as he is himself.