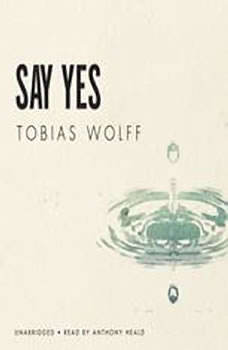 Anns friends envy her. None of their husbands even lift a finger to help with the household chores. Anns husband is different, though. Then a simple hypothetical conversation while they wash and dry the dishes causes Ann to see her husband in a different lightand causes him to rethink the way two people can know one another.