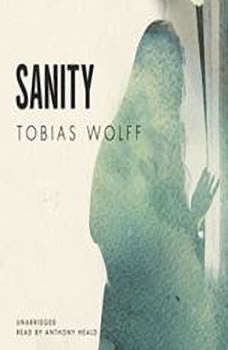 Aprils father, a psychology professor, has had a breakdown and has landed in the Alta Vista State Hospital. Her stepmother, Claire, is just waiting for him to get out so she can leave on a trip to Italya trip April is worried Claire wont come back from. She needs Claire, at least until she finishes high school. She needs her not just as a companion but as a worldly woman who can tell April about men and their desires men far different from her boyfriend, Stuart.