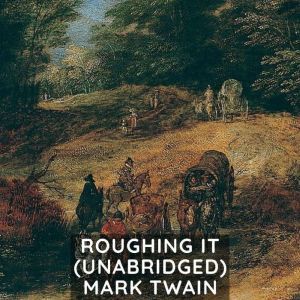 Books such as The Adventures of Tom Sawyer and The Adventures of Huckleberry Finn have firmly established Mark Twain's reputation as one of the best-loved American humorists, but the author's non-fiction works are packed with as much laughter and keen insight as his popular novels. In the series of essays presented in the volume Roughing It, Twain recounts his years as a soldier, sailor, and speculator in the Wild West. 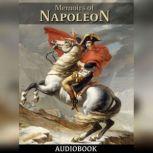 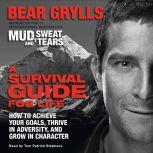 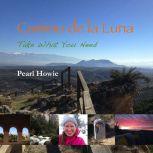 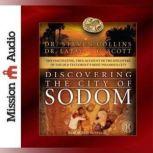 Discovering the City of Sodom
by Steven Collins

The fascinating, true account of the quest for one of the Old Testament’s most infamous cities. Like many modern-day Christians, Dr. Steven Collins struggled with what seemed to be a clash between his belief in the Bible and the research re... 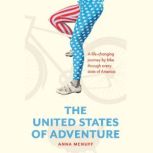 50 Shades Of The USA
by Anna McNuff

"Just then, a train of thought rumbled into motion and a soft voice asked me a question. It was almost a whisper. ‘What are you doing here?’ it said. ‘You are building a career, Anna,’ came the reply from another more siniste... 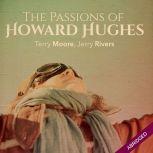 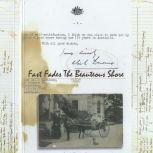 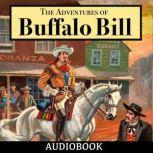 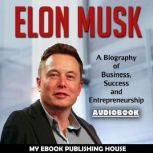