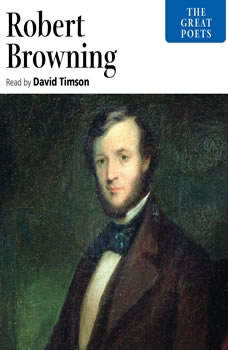 Robert Browning’s popular poems The Pied Piper of Hamelin and How They Brought the Good News are often anthologised, but it is in his dramatic lyrics such as My Last Duchess and the chilling Porphyria’s Lover that his poetic genius shines. Browning, with his unusual use of language, can be a challenging poet, but one who is always rewarding. This selection shows the many imaginative facets of this often neglected Victorian poet.