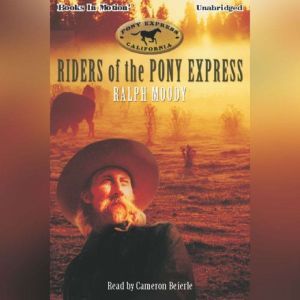 Riders Of The Pony Express

Prior to the Civil War, the fastest mail between the West Coast and the East took almost thirty days by stagecoach along a southern route through Texas. Some Californians feared their state would not remain in the Union, separated so far from the free sta 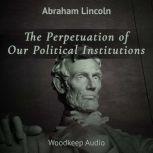 The Perpetuation of Our Political Institutions
by Abraham Lincoln

"The Perpetuation of Our Political Institutions" was a speech delivered by Abraham Lincoln in 1838. As it was delivered to the Young Men's Lyceum of Springfield, Illinois, it is also known as the "Lyceum address". In this famous speech, Lincoln di... 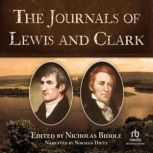 The Journals of Lewis and Clark
by Nicholas Biddle

In 1804, President Jefferson asked two Virginians-Meriwether Lewis and William Clark-to lead an expedition into the unexplored wilderness of North America. The journals of these explorers are both a priceless piece of national history and a great ad... 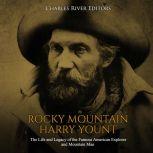 Rocky Mountain Harry Yount: The Life and Legacy of the Famous American Explorer and Mountain Man
by Charles River Editors

By the golden age of the mountain man in the mid-19th-century, there were perhaps only 3,000 living in the West. Their origins were disparate, although they included many Anglo-Americans. A good number hailed from wilderness regions of Kentucky and... 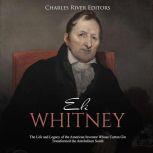 Eli Whitney: The Life and Legacy of the American Inventor Whose Cotton Gin Transformed the Antebellum South
by Charles River Editors

In the 1600s, cotton and silk fabrics that bore colorful and exotic printed patterns, known as “calico,” were flying off the shelves of the East India Company’s stores. The rapidly escalating demand for calico had taken a visible ... 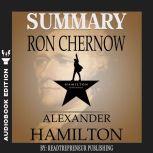 Summary of Alexander Hamilton by Ron Chernow
by Readtrepreneur Publishing

Alexander Hamilton by Ron Chernow. Book Summary. Readtrepreneur(Disclaimer: This is NOT the original book but an unofficial summary.)Alexander Hamilton was a man that came from nothing, but changed the world over the years. From an immigrant to an i... 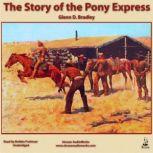 The Story of the Pony Express
by Glenn D. Bradley

The Pony Express was a swift mail service that was only active from April 1860 to October 1861. It was a crucial communication link between the East Coast and West Coast during a time when communication between Washington, DC, and Sacramento was hel... 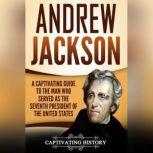 Explore the captivating life of Andrew Jackson!When Jackson left the White House after two presidential terms, he had achieved a rare feat: He left office with even more popularity than when he first entered it. His reputation as a strong president ... 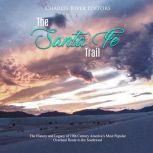 Santa Fe Trail, The: The History and Legacy of 19th Century America's Most Popular Overland Route to the Southwest
by Charles River Editors

The westward movement of Americans in the 19th century was one of the largest and most consequential migrations in history, and as it so happened, the paths were being formalized and coming into use right around the time gold was discovered in the ... 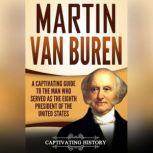 Explore the captivating life of Martin Van Buren  History chiefly remembers Martin Van Buren as the eighth president of the United States (1837- 1841). He was also, however, notable for achieving many firsts in American politics. He was th...