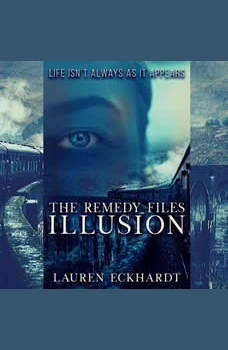 No more feelings. No more choices. That's the way the world has to be if we want to survive.

A world once annihilated by emotions, Evangeline's community has learned to survive by inhibiting physical and emotional feelings with a drug. They've created a society that relies on logic and entrusts the rebuilt Impetus to make all the decisions for its people.

When Evangeline forms a forbidden friendship with Gavin, feelings begin to stir within her, and she discovers a dangerous choice she didn't think she had.

Boldly defying Impetus on her 18th birthday, Evangeline awakens from a dark punishment to a divided world, power clashes, and senseless murders masked by a lie of saving humankind.

Life isn't as it appears. Now Evangeline must discern the lies from the illusion while making the ultimate sacrifice to fight the injustices forced on her people.