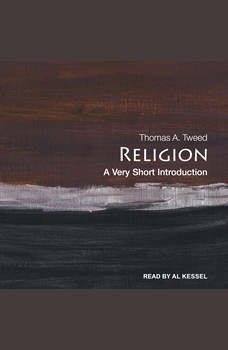 In Religion: A Very Short Introduction, Thomas Tweed deftly documents religion as it exists around the world, addressing its role in both intensifying and alleviating contemporary political and environmental problems, from armed conflict to climate change, beginning with the first signs of religion among ancient humans and concluding with a look at modern citizens and global trends.