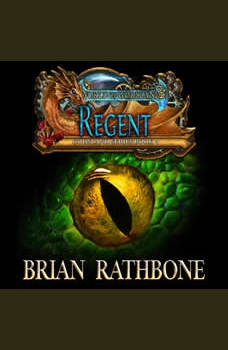 Regent: Dragons have plans of their own and epic adventures ensue

Dragons of Epic Fantasy - "Wisdom is the reward for surviving our own stupidity..."

The world is complacent despite Catrin Volker's warnings. When the darkness of her visions comes to pass, no one is prepared, and the fate of humanity rests in her hands.

Regent begins The Balance of Power trilogy, which is the much anticipated continuation of the World of Godsland young adult fantasy series that began with The Dawning of Power trilogy.

This epic YA fantasy series includes:

The Artifacts of Power trilogy (Books 7-9): The Fifth Magic, Dragonhold, The Seventh Magic