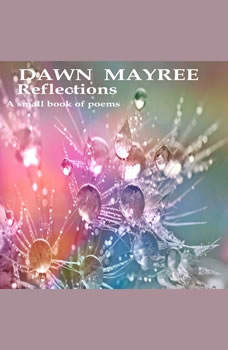 My book Reflections is a small book of poems which I wrote after thinking back to some of my situations, and of other people who I have known.