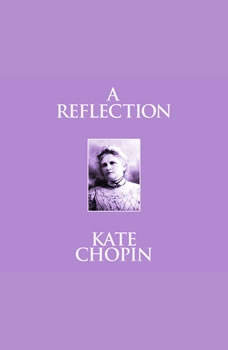 Kate Chopin's "A Reflection" is a reflection on the fortunes of life. It is a meditation on how some people succeed by harnessing their energy effectively while others get left behind.