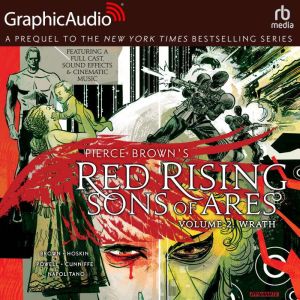 "The world of Pierce Brown’s Red Rising expands further in the next installment of the Sons of Ares storyline. Fitchner’s quest for revenge continues as he and the other Sons of Ares seek out the Golds who have wronged his family. But actions come with repercussions and an elaborate game of cat and mouse is on. A battle of Gold versus Gold erupts further into more than acts of vengeance and becomes the seeds of a revolution. Adapted from the graphic novel and produced with a full cast of actors, immersive sound effects and cinematic music. Also available as a graphic novel from Dynamite Comics. Performed by Richard Rohan, Holly Adams, John Kielty, Zeke Alton, Matthew Pauli, Eva Wilhelm, Jessica Lauren Ball, Andy Brownstein, Kay Eluvian, Marni Penning, Elizabeth Jernigan, Todd Scofield, Carolyn Kashner, Danny Gavigan, Martin Dickinson, Bradley Smith, Jason Keller, Hannah Curtis, Alejandro Ruiz, Thomas Penny, Ryan Carlo Dalusung, Chris Stinson, and Nanette Savard." 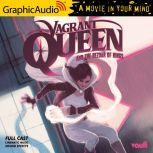 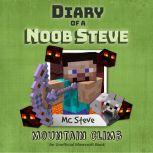 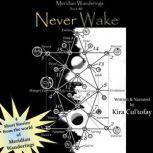 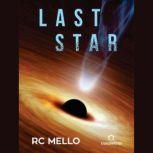 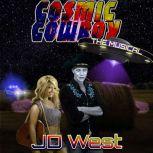 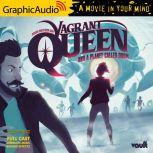 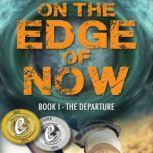 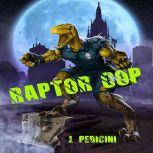 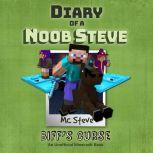 American science fiction author, Pierce Brown lived in seven different states growing up, which may have given him the edge needed to have a vivid imagination with which to entertain himself. He spent his childhood doing the normal kid things such as building forts and setting traps for friends in the woods, or in the desert. So, after graduating from Pepperdine University, he had plenty of pretend episodes to transfer into his first novel. He lived in his professor's garage where he wrote his first novel, Red Rising.

Brown majored in political science and had several jobs before becoming a true author. He had a variety of jobs in politics, was a page at NBC, worked as an errand person on the Disney lot at ABC, and was an aid with a US Senate campaign, which he says gave new meaning to the term sleep deprivation. He now lives in Los Angeles, where he spins tales of spaceships, wizards, ghouls, and many bizarre things.