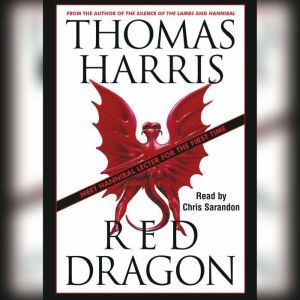 A quiet summer night...a neat suburban house...and another innocent, happy family is shattered -- the latest victims of a grisly series of hideous sacrificial killings that no one understands, and no one can stop. Nobody lives to tell of the unimaginable carnage. Only the blood-stained walls bear witness.All hope rests on Special Agent Will Graham, who must peer inside the killer's tortured soul to understand his rage, to anticipate and prevent his next vicious crime. Desperate for help, Graham finds himself locked in a deadly alliance with the brilliant Dr. Hannibal Lecter, the infamous mass murderer who Graham put in prison years ago. As the imprisoned Lecter tightens the reins of revenge, Graham's feverish pursuit of the Red Dragon draws him inside the warped mind of a psychopath, into an unforgettable world of demonic ritual and violence, beyond the limits of human terror. 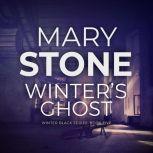 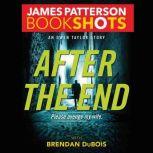 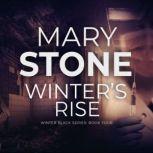 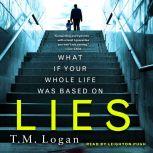 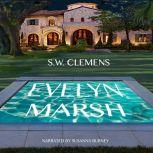 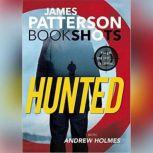 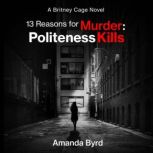 Britney Cage collects people. From her friends to her clients to the thousands of employees her temp agency places throughout Tampa, Britney obsessively sifts through humanity in search of the ones who might--in some way or other--prove useful to he... 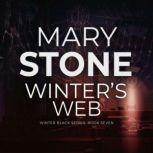