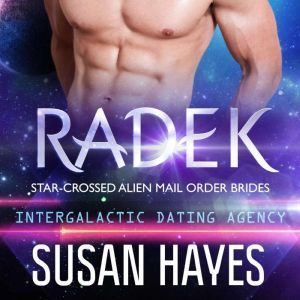 What do you do when your friend’s planet runs out of women? Join them for takeout, of course.

Radek is a prince with a problem. He wants to see the galaxy, but an ancient law forbids any member of the Romaki Dragon Clans from ever leaving their planet. So, what’s a Romaki Snow dragon to do? Defy the law, hop a ride with a friend, and head for the far side of the galaxy, that’s what.

As the Pyrosians prepare to claim their mates, all Radek has to do is sit back, enjoy the party, and keep one little promise – no shifting into a dragon while he’s visiting Earth. What could be simpler?

This book contains a sassy chef whose dreams just went up in flames, and a runaway prince who came to Earth looking for answers - and found his destiny instead.