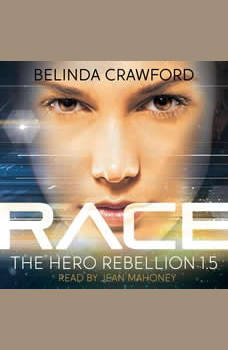 Descend into the Twilight, a world of illegal street races and genetically engineered animal companions, where the only thing more dangerous than the competition is the girl in its midst.

Hero Regan’s got a dream, but first she has an AI to hack and a race to win. Between the traps and the other racers, winning a Twilight race isn’t as easy as it sounds, and now the police on her tail and something funky happening with her telepathy, the finish line may be out of reach.