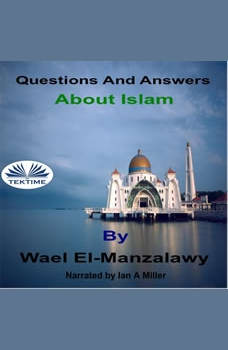 Questions And Answers About Islam

In his book: ”Questions And Answers About Islam”, Wael El-Manzalawy is discussing many major issues: the presence of the God, the necessity of religion, the truth about the Christ, woman in Islam, the relationship between Muslims and non-Muslims......etc. Did Islam spread by the sword? Is Islam the religion of terrorism? Using the technique of imagined dialogues, Wael El-Manzalawy answers these questions and many other questions.