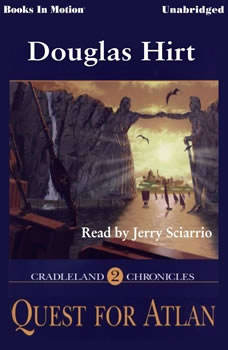 The future of Noah and the remnant of faith are uncertain at best. Atlan has fallen under the evil influence of Zorin, but the Gardner of Eden has other designs. He commissions Zorin's brother, Rhone, to take back Atlan. There will be great obstacles to o