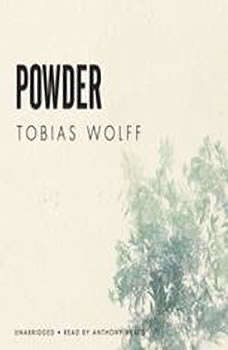 With his marriage on the rocks, a father takes his son skiing for the weekend. After insisting on staying just a bit longerdespite a growing blizzardthe boys father finds theyre snowed in at the resort, the road blockaded by state troopers. To what lengths will he go to keep his marriage intact?