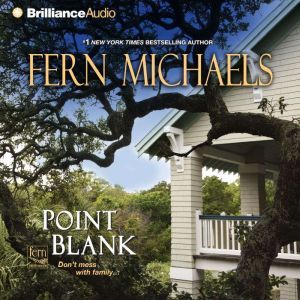 Justice For AllThe members of the Sisterhood always stand together, and that includes aiding and protecting the men in their lives. Yoko's partner Harry Wong has received a phone call from his old schoolmate Jun Yu. Jun Yu resided at the same temple where Harry's daughter Lily was training, but they were all forced to evacuate. Jun Yu's managed to get his son out, but Lily is missing. And now Jun is trusting Harry to guard the most precious things in his life—his wife Ling and their two children, whom he has smuggled to America.While long-time ally Pearl Barnes whisks Ling and her children to safety via her underground railroad, the Sisters and their allies head to the war room to make plans. Finding Lily is a top priority, and Kathryn's partner, Bert Navarro, comes up with a way for the group to travel to China. They'll go to Macau, nicknamed "the Monte Carlo of the Orient," on the pretext of opening a casino there. The odds are stacked against them, but when the Sisterhood is involved, you can always bet on the underdog.…