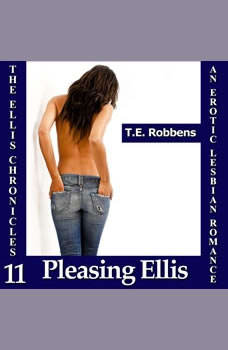 Note: This book contains some mature lesbian sex stories, sexual situations and explicit language. Recommended for ages sixteen and up.Book 11 In The Ellis Chronicles - Ellis and Lynn are growing closer and things are heating up between them. As they prepare to move in together Ellis is anxiously awaiting the chance to be intimate with Lynn. Katie doesn't like being on the sidelines and is getting angry about the relationship growing between Ellis and Lynn.