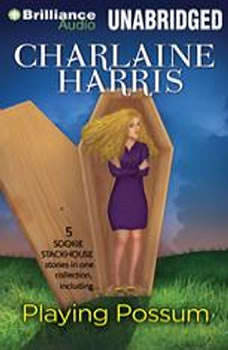 If you think having one dragon around messes up your life, imagine what it’s like when a second one shows up. I’m Val Thorvald, assassin of magical bad guys and tenuous ally to the dragon lord Zav.He still calls me a mongrel an...

Come Tumbling Down
by Seanan McGuire

The fifth installment in New York Times bestselling author Seanan McGuire's award-winning Wayward Children series, Come Tumbling Down picks up the threads left dangling by Every Heart a Doorway and Down Among the Sticks and Bones.When Jack left Elea...