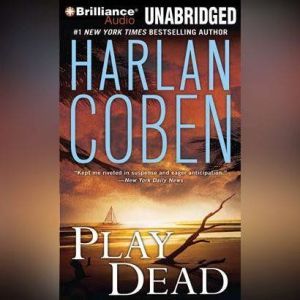 Theirs was a marriage made in tabloid heaven, but no sooner had supermodel Laura Ayars and Celtics star David Baskin said “I do” than tragedy struck. While honeymooning on Australia’s Great Barrier Reef, David went out for a swim—and never returned. Now widowed and grieving, Laura has a thousand questions and no answers. Her search for the truth will draw her into a web of lies and deception that stretches back thirty years—while on the court at the Boston Garden, a rookie phenom makes his spectacular debut….“The modern master of the hook-and-twist.” —Dan Brown, Author of The Da Vinci Code 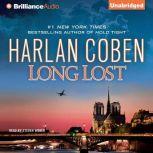 Coben begins this book advising the reader that if it's the first of his books you've ever read to put it back and get another one. This is great advice. He's written some very entertaining books but this is not one of them. It's made worse by Scott Brick's narration which is melodramatic and seriously overdone throughout. That's another shame because Brick is usually a fine narrator.