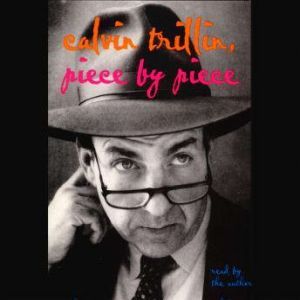 This original recording-his first-features Trillin at his most uproarious, reading from his own articles and books. 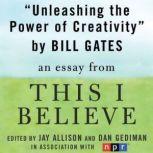 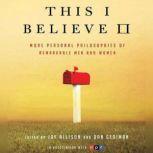 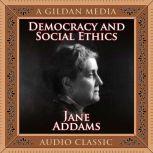 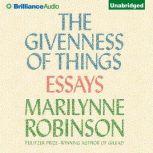 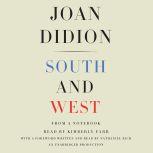 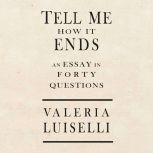 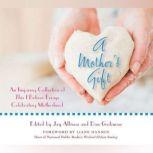 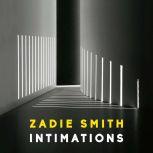 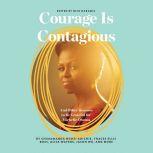