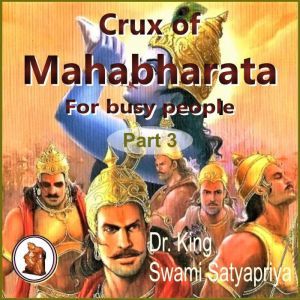 Part 3 of Crux of Mahabharata for busy people: Insightful rendering of the biggest Epic ever known

Continuing from part 2, in this part we will cover

Mahabharata with 100,000 verses, and many prose passages, adding up to a phenomenal total of 1.8 million words is the biggest known Epic. Originally, based on a real story that took place 5000 years ago, was later put to words by Vyasa. The size of this Epic is so huge that it may need an entire lifetime to read and understand it.

In this short book, Dr. King and Swami Satyapriya capture the essence of this great Indian Epic, providing lot of insights to how this Epic was actually meant to convey Dharma or righteousness by its author. In a very succinct way, the authors throw light on most of the major events in this story with an emphasis on its practical value. They also discuss the intricacies of right vs wrong.

A great book for people short of time. 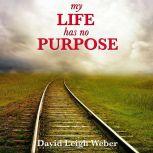 My Life Has No Purpose!
by David Leigh Weber

If you’re ready to take a journey into yourself unlike ever before, you’reready for My Life Has No Purpose! It’s a hands-on guide for those trulyready to understand themselves and the world around them with incredibleclarity -. For... 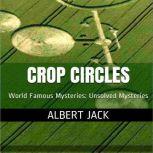 From the best selling author of Red Herrings & White Elephants, Pop Goes the Weasel, Ten Minute Mysteries and many more...Who Really Makes Crop Circles?Strange formations in fields of wheat and other crops have been appearing since the 1970s. Are th... 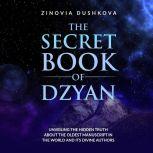 Have you heard of the secret Book of Dzyan?Generations of Truth-seekers have been searching for this mysterious manuscript of untold antiquity that conceals the entire wisdom of the world, yet only a chosen few have ever gained access to it.Thus, in... 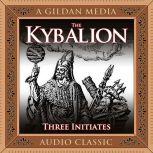 The Kybalion
by The Three Initiates

He was the father of the occult, the founder of astrology, the discoverer of alchemy. He was Hermes Trismegistus, and as the scribe of the gods of ancient Egypt, he possessed all divine knowledge... which he passed on to humanity, though only those ... 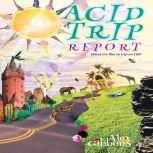 Are you interested in uncovering more about the powerful substance of LSD? Do you want to learn about people’s experiences and the transformational impact it had on their minds, emotions, and lives? Want to make sure you don't have a bad trip ... 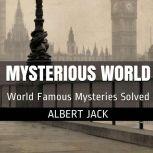 From the internationally best selling author of Red Herrings and White Elephants, Pop Goes the Weasel, New World Order and many more;Albert Jack's Mysterious World is a collection of the world's most famous and puzzling mysteries.What really happene... 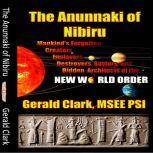 The Anunnaki of Nibiru
by Gerald Clark

Zeus and his son Apollo are reigning in the New World Order! How are Obama and the Pope involved? This book will shake the foundations of your belief system. The NWO is tearing down sovereign nations and establishing a universal governing ... 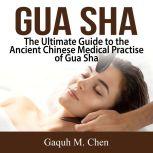 Breathe in, relax, and embark on a new journey . . .Gua Sha is a form of traditional Chinese medicine. It involves rubbing a tool against an individual's skin to release the fascia from underlying muscle, as chronic stress and poor posture can pull... 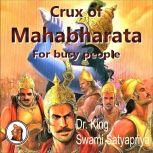 Crux of Mahabharata for busy people
by Dr. King

Mahabharata with 100,000 verses, and many prose passages, adding up to a phenomenal total of 1.8 million words is the biggest known Epic. Originally, based on a real story that took place 5000 years ago, was later put to words by Vyasa. The size of ...