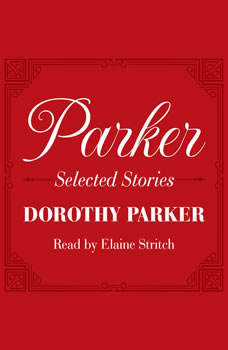 Parker's quips and light verse have become embedded in the American literary landscape. In these selected stories is the chance to draw on her insight into the social and emotional realities of life. The following stories are featured in this collection:
*  Big Blond
*  Too Bad
*  The Song Of The Shirt
*  Mr. Durant
*  From The Diary Of A New York Lady
*  The Standard Of Living
*  The Garter<