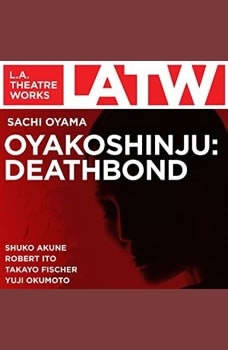 A young divorcee named Keiko moves from Hiroshima to America to start a new life with her ambitious husband. But when he takes a mistress and leaves her, Keiko takes drastic and irreversible actions to preserve her dignity and that of her children. An L.A. Theatre Works full-cast recording featuring: Shuko Akune, Jusak Bernhard, Takayo Fischer, Robert Ito, Peter Jacobs, Robin Goodrin Nordli, Yuji Okumoto, Randy Tanizawa and Shari Tanizawa. Directed by Peggy Shannon and recorded before a live audience.