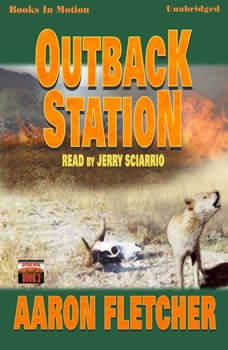 The Convict: David Kerrick is a man with nothing left to lose. Betrayed by the woman he adores, deported to Australia for murdering her lover, he has lost the will to live until the lure of the outback claims his soul. Captivated by the sweeping wild beau