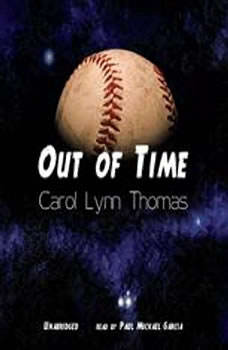 Fourteenyearold Matt Collier, a diehard New York Yankee fan, gets a chance to time travel to any baseball game in history. Accompanied by the universes guardian of Time, Matt becomes the batboy for his beloved team and tries to change the outcome of the 1960 World Series, the first ever to end with a homerun.