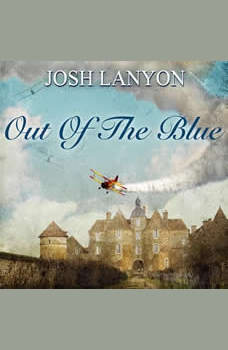 Out of the Blue

Grieving over the death of his lover, British flying ace Bat Bryant accidentally kills the man threatening him with exposure. Unfortunately there’s a witness: the big, rough American they call “Cowboy” – and Cowboy has his own price for silence.