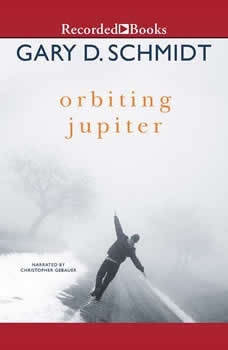 In this exploration of the dark side of social media, and government control and manipulation, the teenagers in a small town are drawn deeper and deeper into a social networking site that promises to grant their every need--regardless of the consequences.