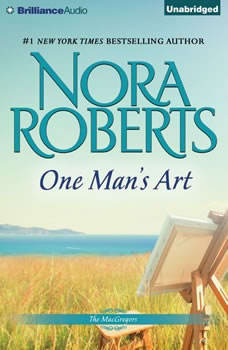 #1 New York Times and USA Today bestselling author Nora Roberts enchants again with this beloved classic about the passionate and headstrong MacGregor family.Grant Campbell was a loner—rude and impossible! Yet as soon as he opened the lighthouse door to Genevieve Grandeau on that stormy night, she was lost. Underneath his gruff, handsome exterior, he was intelligent, sensitive…and slightly scarred. To Gennie, loving meant sharing, trusting. But Grant was hiding in the shadow of the past, afraid to move beyond it. She'd have to convince him that their love was a beacon for the future—but how?