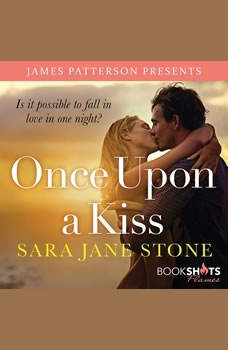 Once Upon a Kiss

Is it possible to fall in love in one night?Ivy Grant has devoted her life to medical research--until she finds out her lab funding is about to be cut, right on the cusp of a breakthrough. She'll have to convince the billionaire CEO Carter Burke to support her project. But after a one-night whirlwind romance, is Ivy ready to open her life to new possibilities--like love?BookShots FlamesOriginal romances presented by JAMES PATTERSONNovels you can devour in a few hoursImpossible to stop reading