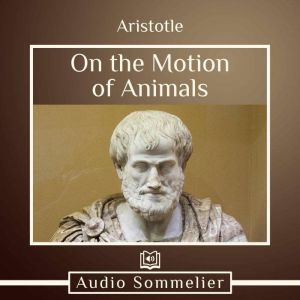 On the Motion of Animals

Aristotle is known as the “Father of Western Philosophy.” While his greatest contributions to the world lay in philosophy, logic, and ethics, he also wrote scientific texts. In “On the Motion of Animals,” Aristotle presents a theory regarding animal movement. The text pairs well with another work by Aristotle, “On the Gait of Animals.” 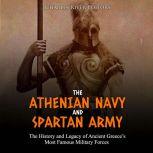 Athenian Navy and Spartan Army, The: The History and Legacy of Ancient Greeces Most Famous Military Forces
by Charles River Editors

“Forward, sons of the Greeks,Liberate the fatherland,Liberate your children, your women,The altars of the gods of your fathers,And the graves of your ancestors: Now is the fight for everything.” – The Greek battle hymn sung before ... 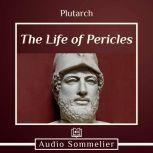 The Life of Pericles
by Plutarch

A few days before Pericles’ birth, his mother dreamed she gave birth to a lion. Symbolically, her son grew up to be a noble, magnanimous leader who sought the best for his people. He governed primarily in the time between the Persian and Pelop... 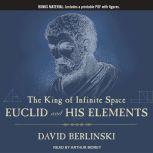 The King of Infinite Space
by David Berlinski

Geometry defines the world around us, helping us make sense of everything from architecture to military science to fashion. And for over two thousand years, geometry has been equated with Euclid's Elements, arguably the most influential book in the ... 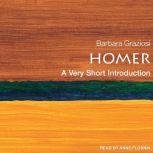 Homer's mythological tales of war and homecoming, The Iliad and The Odyssey, are widely considered to be two of the most influential works in the history of western literature. Yet their author, "the greatest poet that ever lived," is something of a... 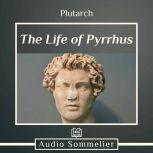 The Life of Pyrrhus
by Plutarch

Born into a royal household, Pyrrhus was destined for greatness. He fought in many battles throughout his life, but his campaigns against Rome established his reputation as a commander. Many of his victories were only achieved through heavy losses, ... 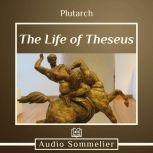 The Life of Theseus
by Plutarch

The Greeks glorified Theseus as the historical founder of Athens. Plutarch’s record of his life incorporates all known facts and legends about him, from his defeat of the minotaur to his actions as a political leader. As this work comes from P... 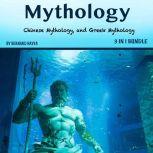 Book 1: In Chinese mythology, there is so much symbolism, and there are so many wise lessons to discover. It’s almost criminal that Western civilization studies Greek or Roman myths but leaves all the Chinese gods and goddesses to themselves. ... 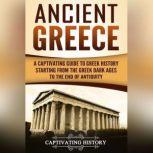 Explore the captivating history of ancient Greece!  The culture and events of Greece were so influential they have a significant effect on modern-day people all over the world. The ancient Greeks gave birth to democracy, a political system... 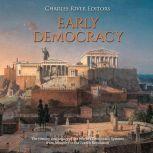 Early Democracy: The History and Legacy of the Worlds Democratic Systems from Antiquity to the French Revolution
by Charles River Editors

In today’s modern world every political regime, even the most authoritarian or repressive, describes itself as democracy or a Democratic People’s Republic. The concept of rule by the people, on behalf of the people, has come to be accept...