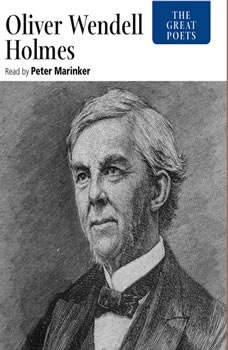 Though by profession a doctor (he coined the word anesthesia) Oliver Wendell Holmes (1809-1894) was one of the leading 19th century American poets and a member of the famous Saturday Club with Emerson, Longfellow and Lowell. 2009 is the 200th anniversary of his birth. Here are his major poems, including Old Ironsides and The Last Leaf in a rare audiobook collection read affectingly by Peter Marinker.