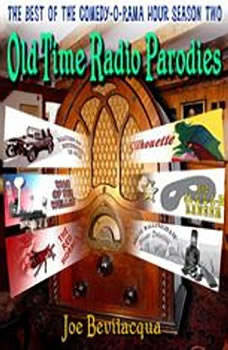 Series: The Best of the Comedy-O-Rama Hour