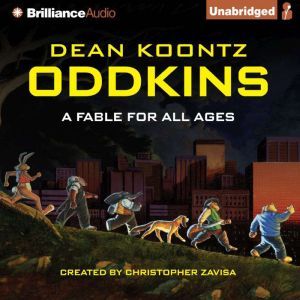 Oddkins: A Fable for All Ages

Blockbuster author Dean Koontz’s first novel for young listeners, a beautifully illustrated and visually stunning story about a magical band of living toys who learn to overcome the fears we all face in the darkToymaker Isaac Bodkins created the Oddkins, a group of living toys, for very special children who face difficulties in life and need true friends. There’s Amos, the brave stuffed bear; Skippy, the rabbit who dreams of being a superstar; Butterscotch, the gentle, floppy-eared pup; Burl the elephant; the wise and scholarly Gibbons; and Patch the cat. The Oddkins are given to children to inspire, support, and love them, especially during times of adversity. Only now, the toys themselves are the ones who need help.Before he dies, Mr. Bodkins delivers a dire warning to Amos the bear: Watch out for an evil toymaker and his dangerous creations! Locked up in the dark sub-basement, another group of toys is climbing out of boxes and crates and coming to life as well. These bad toys—like Rex and Lizzie, the puppets with no strings; Gear, the vicious robot; and Stinger, the horrid buzzing bumblebee with his knife-sharp stinger—were made to hurt children, not help them. Leering, laughing, and deadly, they are let loose into the world by a terrifying force. Frightening as it may be, the Oddkins must go on a journey to find Colleen Shannon, Mr. Bodkins’s chosen successor as a life-giving toymaker and the only person who can save them. The stormy night is perilous and the Oddkins face a danger that threatens not only their magic…but the magic in us all. 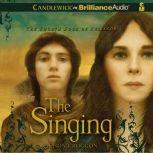 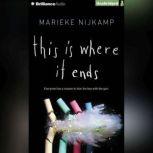 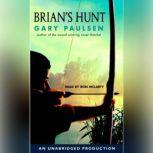 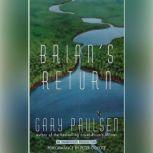 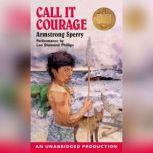 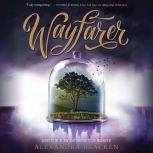