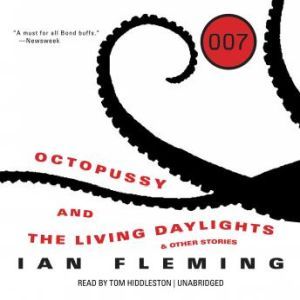 Octopussy and The Living Daylights: And Other Stories

The last book written by Ian Fleming, but by no means the least. In "Octopussy," a talented but wayward British major pays a high price when his wartime past catches up with him, while in "The Property of a Lady," a Faberge egg leads Bond to a KGB spy. In "The Living Daylights," Bond has a perilous rendezvous in sniper's alley between East and West Berlin, and "007 in New York" (read by Lucy Fleming) sees him sent to America to warn an ex-MI6 operative about a dangerous liaison. All part of the job for 007.This audiobook includes an exclusive bonus interview with Tom Hiddleston. 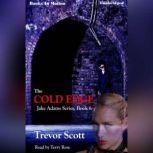